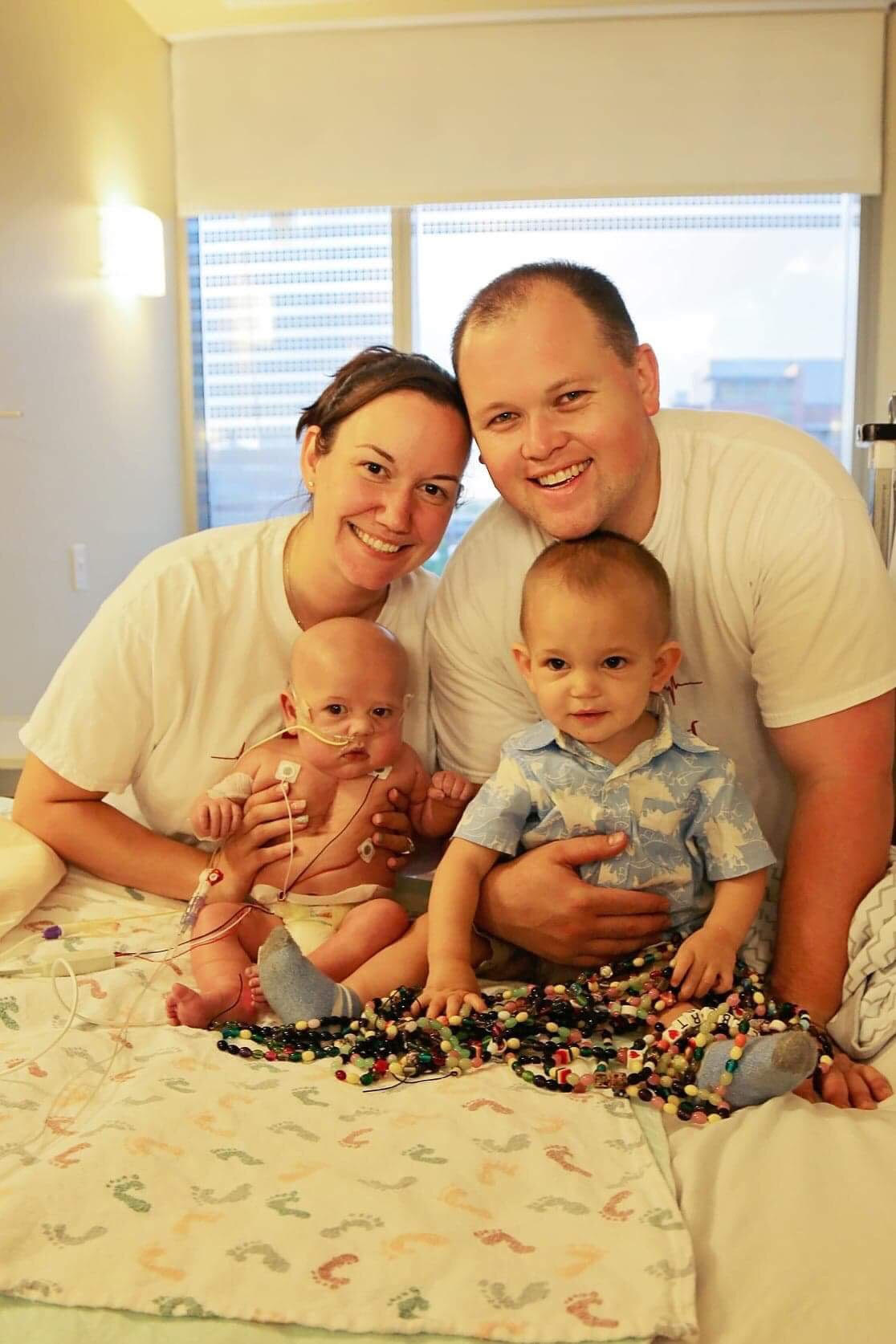 Our handsome baby boy Delbert was born at the Children’s Hospital Colorado in December 2017. Del was originally diagnosed with aortic stenosis but after he was born doctors were able to determine it was actually hypoplastic left heart syndrome (HLHS). He spent his whole life in the hospital, and during this time he went through 11 surgical procedure, 5 of which were open heart. At 2 months old he suffered a stroke leaving him without 40% of his brain function. Even through all of this he continued to fight. Delbert won his fight on Father’s Day 2018 and became one of the most beautiful Angel’s our family will ever know. He was so strong and fought so hard, and we will forever miss him. I hope he brings as much happiness to heaven as he did to us while he was here.